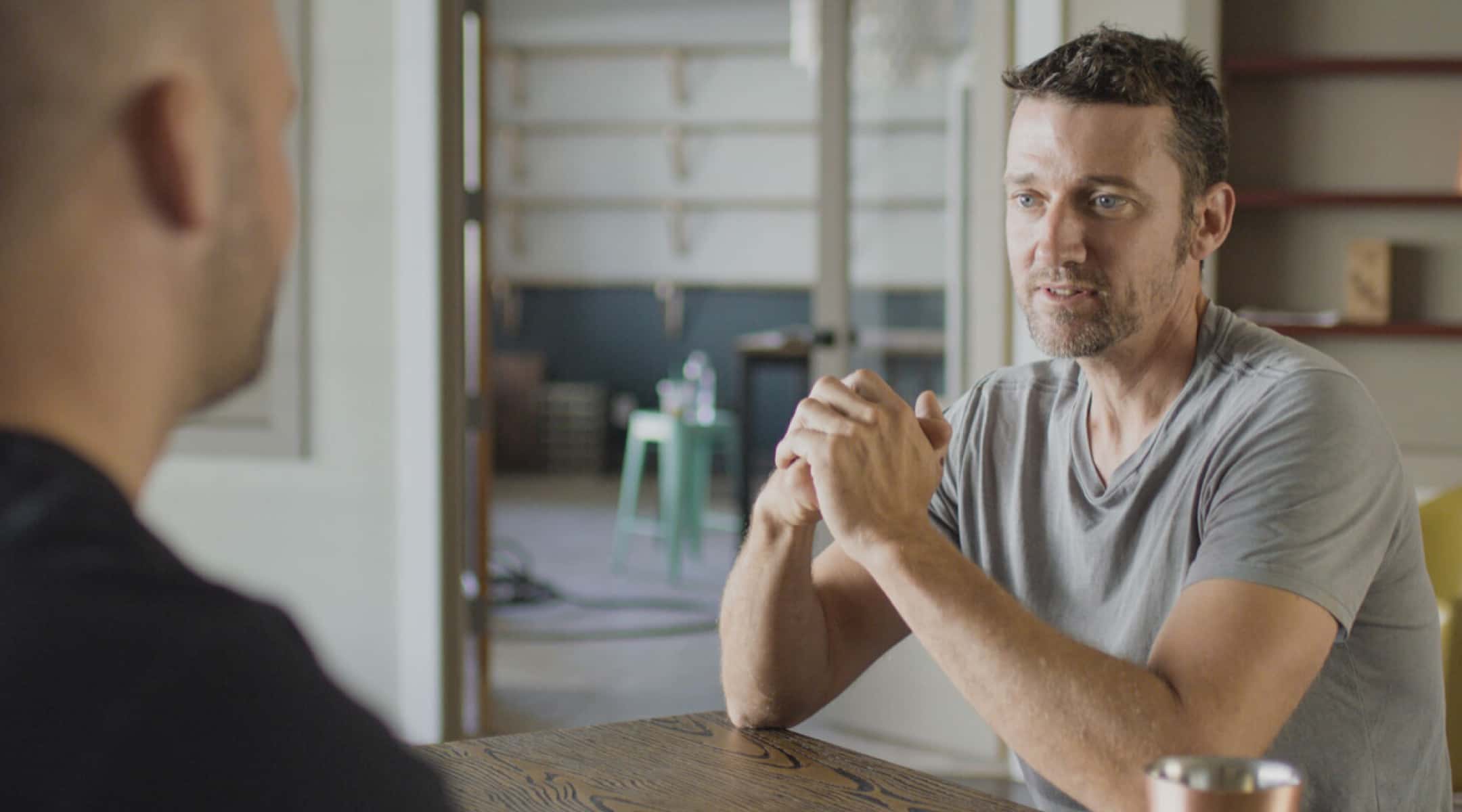 Modern life is more prosperous and fancy than it has ever been. The cars are faster, TVs are bigger, and food is cheaper (in proportion to the average income) than it has been for most of world history. So why does it seem so difficult to make ends meet?

The reason is that there’s a huge, well-engineered, brilliantly marketed trap sitting between us and our real goal of living the happy and fulfilling lives we want, and it ensnares us into the busy, expensive, stressed, confusing existence almost all of us are leading these days. The trap is sometimes called “consumerism,” but it is so universal and well disguised that most people just refer to it as “reality.”

So in rich countries like the United States, almost all of us live our lives from within the jaws of this trap. We trade most of our free time for money by working the highest-paying job we can find, but then we trade most of this money for the most expensive stuff we can possibly afford, in most cases even borrowing or leasing this stuff so we can claw our way even higher up the luxury scale whenever we get the chance.

In the likely event of a money shortage, we assume we just need to go out and earn even more of it. And when this causes an even worse shortage of time, we just strap in tighter and reward ourselves with a few of the finer things in life — because if we’re going to work this hard, we should at least get to see some of the rewards.

But how can you stop, when the entire world around you is caught in the same trap and may even question or criticize you if you choose not to do the same thing as they are doing? What if your spouse refuses to give up his comfortable, roomy SUV or her well-curated wardrobe of professional clothing, even if it means spending most of your lifetime in debt?

The trap has been laid out for us with over a century of clever marketing, but its biggest strength is our built-in human weakness: our tendency to compare ourselves to those around us and assume that whatever we see in our peers is normal and worth emulating.

And it is absolutely not worth emulating. In fact, it’s a proven recipe for failure, which is why the average forty-year-old American has only a few thousand dollars to their name, after almost twenty years of work. Obtaining money and freedom is just like any other skill in life: in order to be more successful than your peers, you need to do things differently than they do.

I happened to be born frugal — with a desire to get the most fun out of my own money while having no natural instinct to follow what other people were doing with theirs. And I also happened to go through my early financial life with a partner who felt the same way. So there was not much resistance on our short career path to retiring around age thirty.

But most people face a much more difficult journey. They may have started life with higher spending and debt, and grown into a life with a more vibrant culture of spending all around them. And they may have married someone who was on that same program. Once you get locked into a lifestyle like this, it can be very tricky to climb back out of it.

That’s why this book about Scott and Taylor’s story is so meaningful to me. They have been able to share their journey across a gigantic chasm of life perspective. They ran into hardships that I think a lot of people will relate to, and even more amazingly, they overcame each of these hardships, kept going, and found ways to renegotiate their differences while keeping their marriage strong and their friendships intact.

They have come out the other side of it all with a decades-shorter jail sentence of mandatory work, even as their energy for working on projects that make a difference is higher than ever. To put it frankly, I never would have imagined this could happen for a family like the one Scott describes at the beginning of the story.

But having seen their success, I now have even higher hopes that more people can reap the benefits of more financially independent lives everywhere. And I think you will feel that same hope creep into your own outlook on life as you read it.