On the new American Dream, his near-death experience and why the mainstream needs the FIRE movement. 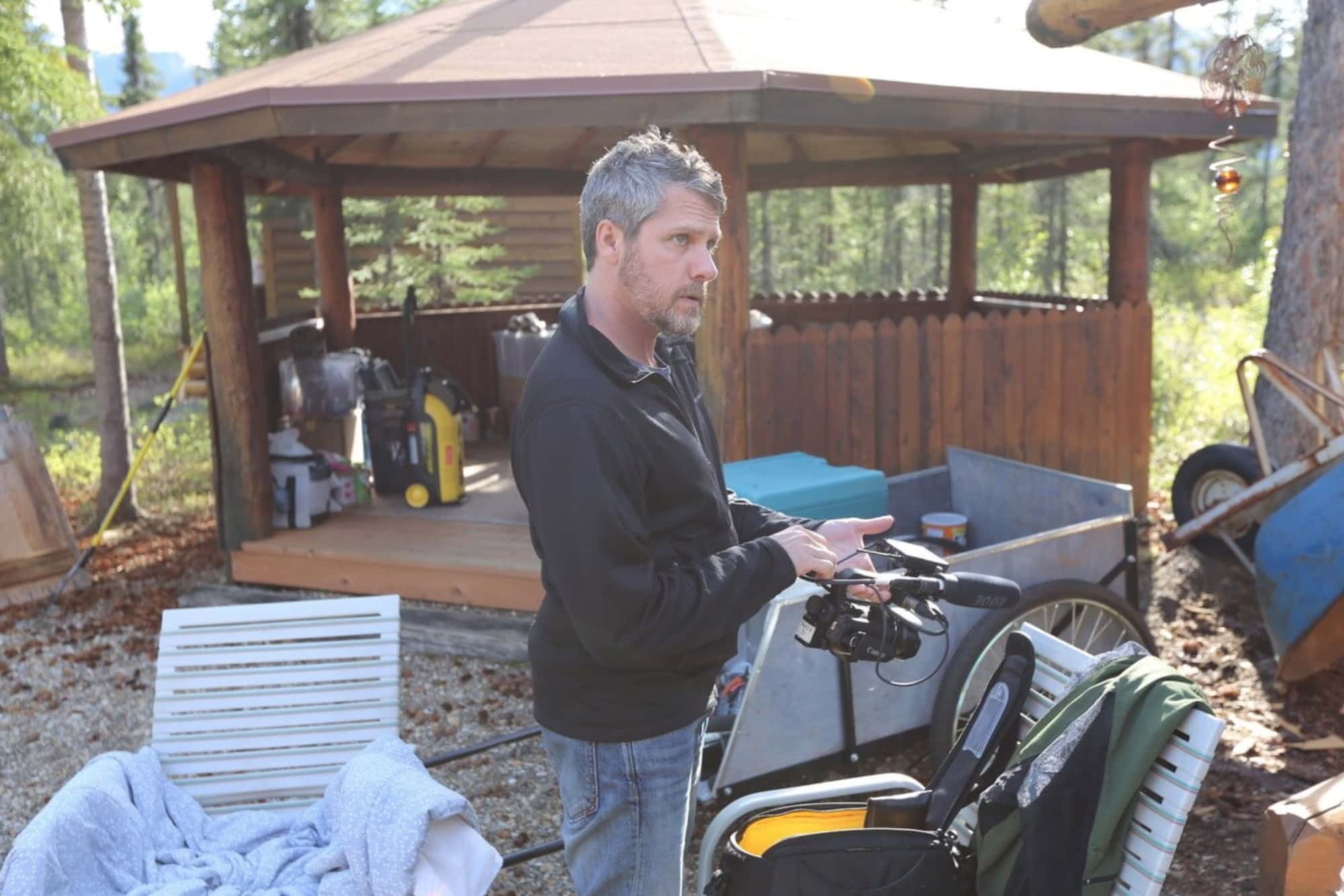 On the new American Dream, his near death experience and why the mainstream needs the FIRE movement.

Yeah sure, you have some EMMY’s, but tell us about your James Beard award!

So few people ask about this! I had a fantastic job a few years back where I traveled the world making shows about chefs, purveyors & restaurants…sort of a precursor to Chef’s Table. Gourmet’s Diary of a Foodie actually won a James Beard Award, and two of my other shows were also nominated. I still miss that job!

The traffic is terrible and it’s always sunny.

What was it like working on the Deadliest Catch, Ice Road Truckers, Top Gear, etc.? Do you have any good BTS stories you can share?

I’ve had a weird and wonderful career that’s taken me to some of the most fascinating places in the world. I’ve literally almost lost my life a couple of times and once thought I was going to be beaten to death by an angry roughneck in the West Texan oil fields for withholding his paycheck when he didn’t show up to film for 2 days. I’ve also met some of the most passionate and talented people out their in their respective fields, which is always inspiring.

What is the favorite part of your job?

The variety. It’s an ever-changing kaleidoscope of challenges that test me constantly.

How do you define financial independence?

I do believe there are stages to this. Ultimately it means never having to work to support one’s basic needs. However, even a month or a year’s worth of savings can provide an independent mindset that begins to free a person and create new possibilities.

What made you decide to pursuit FIRE, and who first introduced you to the community?

My dad died from ALS when I turned 40. Like so many victims of that surreal and painful disease, he died far younger than anyone thought he would at 69 years old. It was a massive wake up call around what’s valuable in life. I was also basically broke and I realized that even if I was going to make it as long as my dad did, I had a LOT of catching up to do if I didn’t want to eat cat food in my old age. My first in-person introduction to the community was in Ecuador at a Chautauqua. Early Retirement Extreme was my first written introduction to the subject.

How did you come to be the director of Playing with FIRE?

I had started planning a documentary on the subject a couple years ago but got sidetracked by the demands of my day job. Then out of sheer luck, I heard Scott on the ChooseFI podcast announcing his plans to make one too. I called him and we decided to partner on the film.

What are you hoping to convey with this film?

I hope the film will be a call to action for people who haven’t necessarily heard of the path to FI. I’m also very passionate about what it could mean to have a whole army of people who are liberated from the addictive and often destructive consequences of consumer-driven society. Capitalism has been a boon for humanity, but not for every person OR every creature on Earth. Eventually, we’ll have to evolve. I think we’re beginning to get hints about what that might look like when you consider the robot economy and Universal Basic Income. FI’ers are in many ways experimenting with what life may look like once that future becomes more pervasive.

Have you had any surprises during production?

Yes but if I tell you about them now it may spoil the film!

Who would you most love to interview for the film?

I’d love to interview Jack Bogle because he has literally changed the investment world with index investing. Elon Musk would also be a fascinating person to talk to because he’s an incredible role model for what’s possible when money is no longer an obstacle to a person’s dreams.

What is your favorite FIRE hack?

For me it was keeping housing costs extremely low. I stayed in a really cheap place for far longer than I think most people in my position would have. But it allowed me to accelerate my savings rate in a huge way. Looking back I probably gutted out about 5 years more than I might have liked to in that situation, but those 5 years bought me a great deal of freedom.

Is that your real last name?